This Is A Special Opportunity! 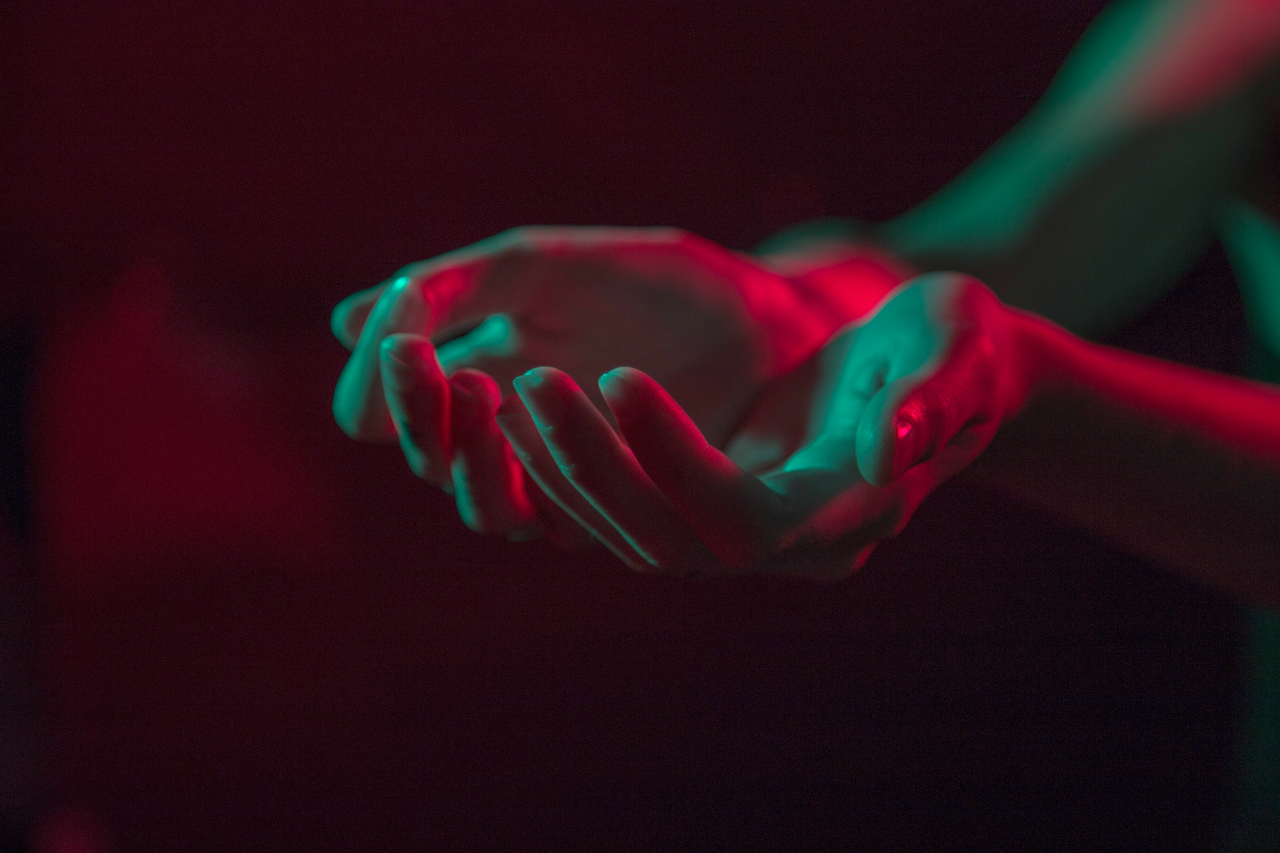 The Truth About Cancer: A Global Quest

Join us for a 9-Episode Documentary Series being released for the first time worldwide!  It’s being offered for FREE from October 13th – October 21st!  Watch as they interview more than 100 world-renowned doctors, researchers, & specialists in the field of cancer prevention and treatment!

Most of us have had cancer intrude into our lives in one way or another, whether it was a co-worker, friend or family member.  Cancer is everywhere.

One in two men will develop cancer, and one in three women!

Are you kidding me?  Those statistics are horrible!  What makes it worse is that the odds are not getting better!  Something has got to change!  In the early 1900’s, only one in twenty people developed cancer.  In the 1940’s, only one in sixteen, and in the 1970’s only one in ten… now the odds for men are one out of every two will develop cancer.  Cancer has grown to a worldwide epidemic of staggering proportions.

Despite the multiple millions donated every year for research, western medicine is no closer to any “cures” than they ever have been.  In fact, it is now a $50 Billion Dollar a year industry.  When business is that lucrative it leaves little motivation to find a cure… or for the media to report on anything non-medical that’s working!

In Fact, People All Over The World Are Being Healed Daily Using Non-Toxic Therapies.

If you knew there were other ways to heal outside of the mainstream medical recommendations of surgery/radiation/chemotherapy that were non-toxic and effective, would you make a different choice?  I know I would.

If you knew that there were simple things you could change that lessened your likelihood of developing cancer, would you want to know them?  There are!

If you understood that 80-90% of ALL cancers were completely lifestyle or diet related, would you make changes?  I’d like to think that most people would.

If you knew that not only is chemotherapy only 2.1% effective towards 5 year survival, but also CAUSED cancer, would you seek out other options?  Who wouldn’t? I doubt your doctor filled you in on that little fact.

All of this being said, the current problem, in my opinion, lies in that most people have no clue that there are viable, non-toxic options out there.  In fact, most people, when they develop some sort of symptoms, will go to their medical doctor, and naturally will follow whatever advice their doctor has given them.  Usually, when diagnosed with cancer, they are advised to treat it with urgency and immediately rushed into surgery, radiation, or chemo.

The truth of the matter is, almost always, you have plenty of time.  Cancerous tumors typically develop over a long period of time, sometimes even 8-10 years!  It is generally not so urgent that you can’t take a step back and breathe, and then research all of your options, because there are always other options.

Medical doctors generally do not share natural options, because they are not trained in natural medicine or nutrition.

This is why I feel this amazing, nine-part series is so important, not only to watch for yourself, but to share with everyone you know and love!

Here’s What To Expect With Each Episode: